The Prime Minister was a man of great passions – scotch, cigars, and books among them. But it was game playing, particularly cards, that helped keep his wits sharp and provided consolation during many long, war-torn nights.

A simple game of solitaire was not enough for such an agile mind.  So he played a version considerably more challenging. A version that required skill, strategy, and sacrifice – qualities Churchill would summon many times during the Second World War. 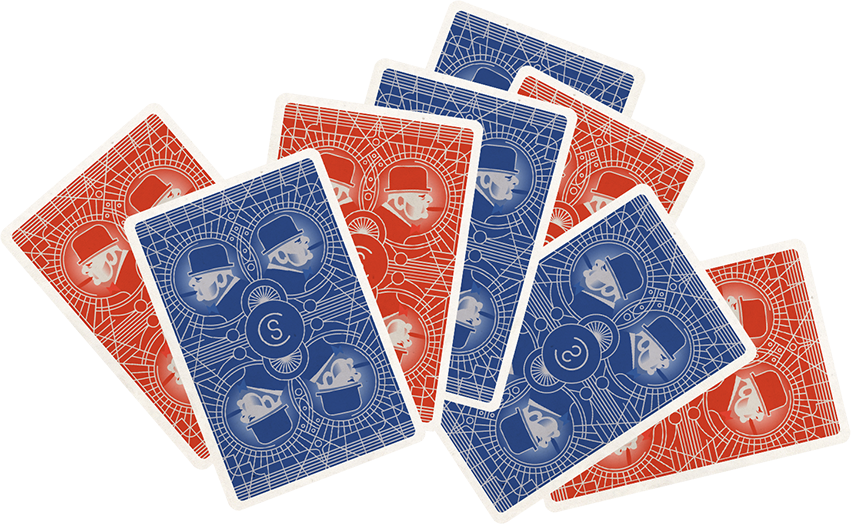 GET THE APP
Press Kit 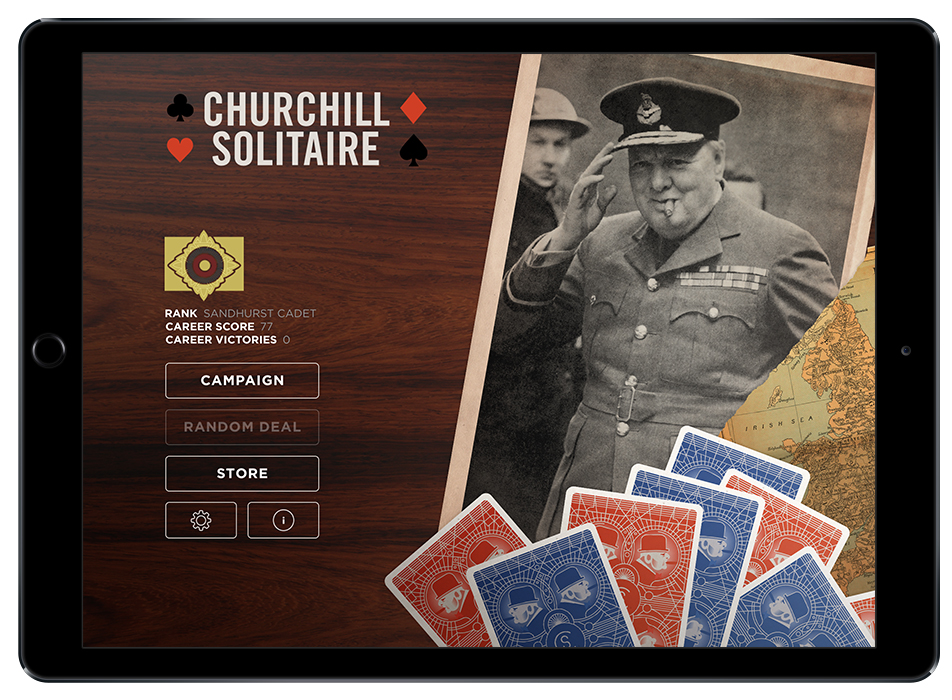 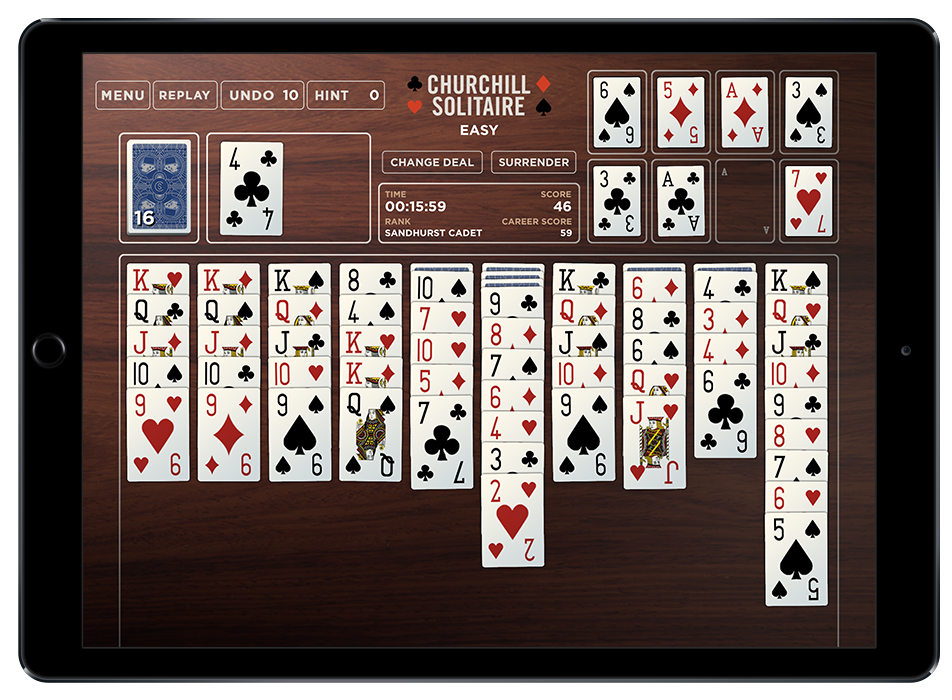 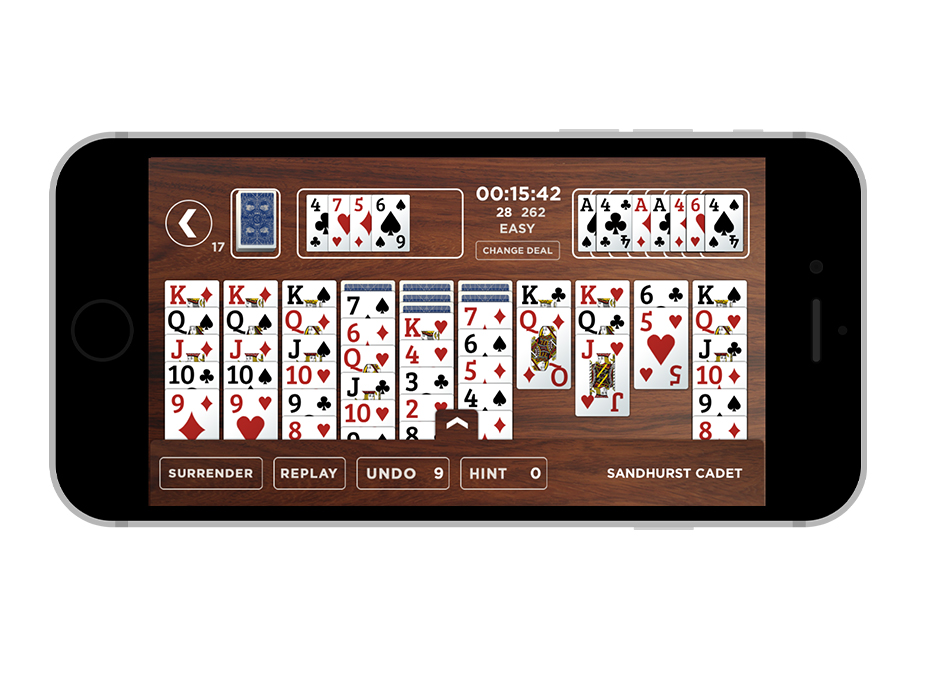 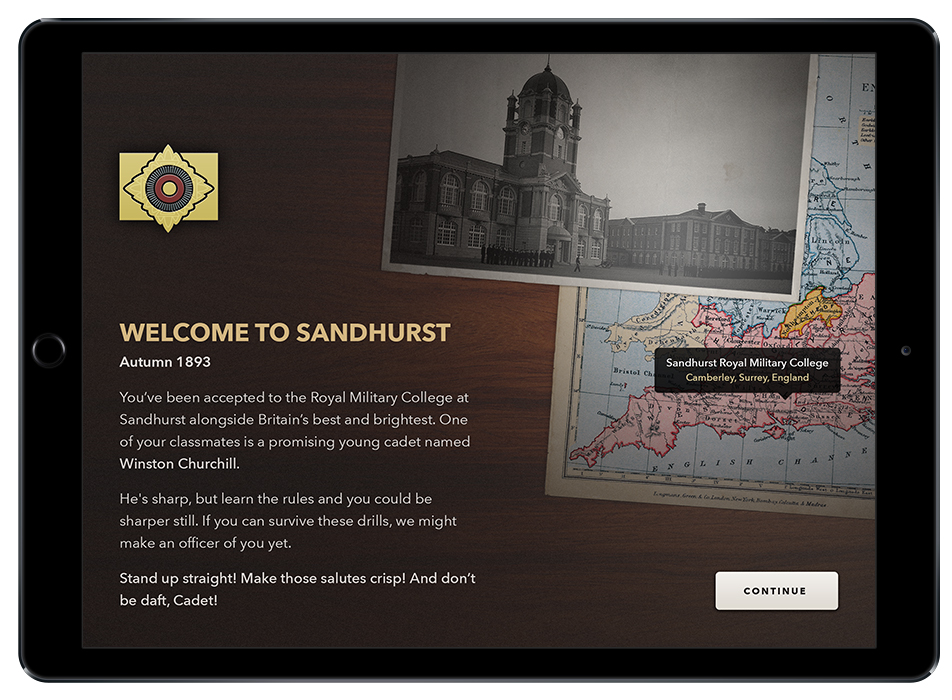 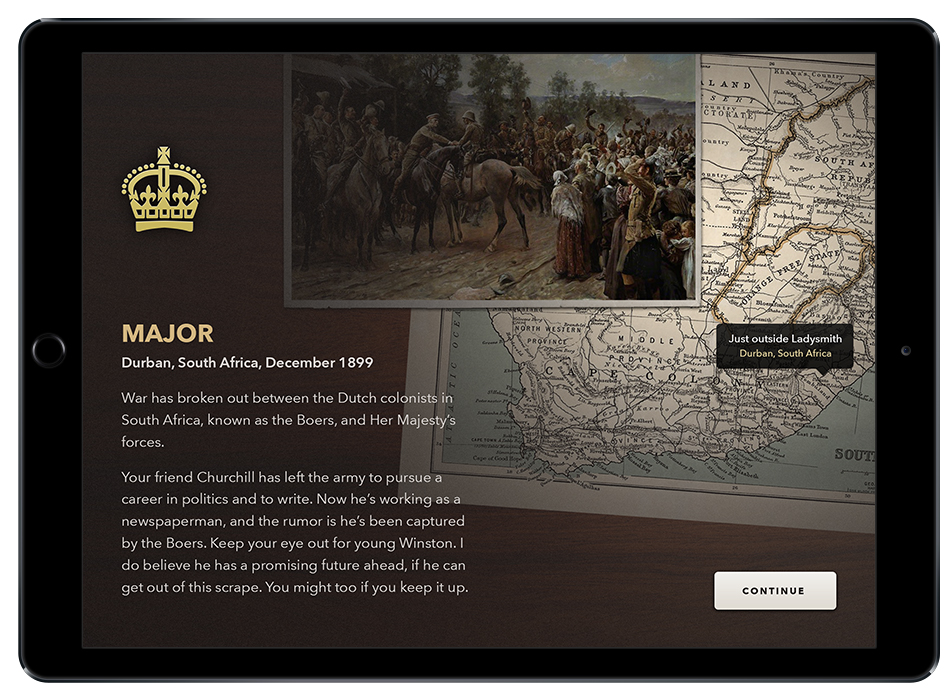